I don't know if we each have a destiny, or if we're all just floating around accidental-like on a breeze, but I, I think maybe it's both. Maybe both is happening at the same time. 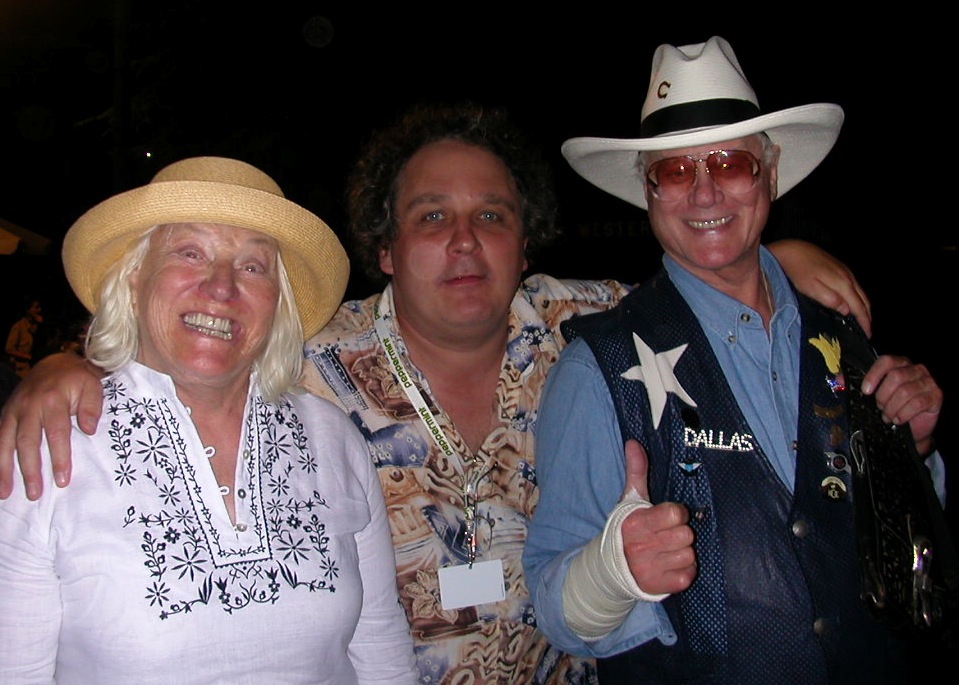 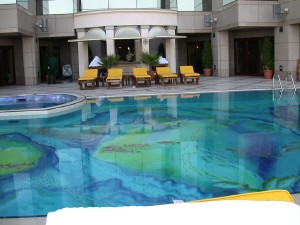 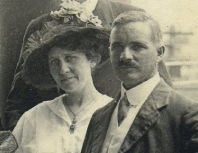 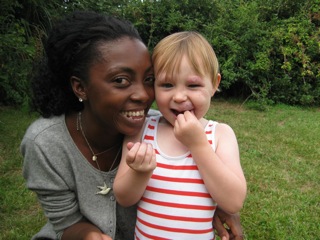